Skip to:
AVC are hiring across our 180+ venues – view available positions
- 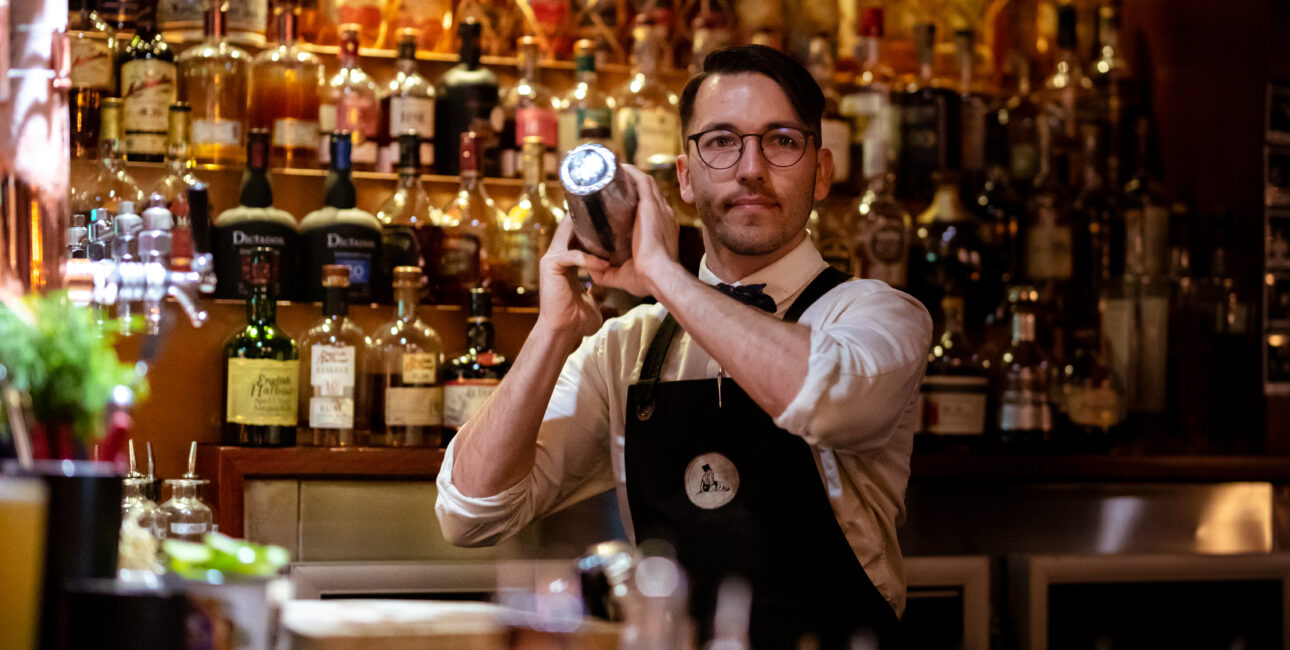 History of The Walrus Club

Find out more about Regatta Hotel

The Walrus club is an atmospheric bar, a rabbit warren of cool, dimly lit rooms, corridors and alcoves divided by brick smuggler’s den archways and scattered with vintage leather couches, rum crates, barrels and tea chests. With its name derived from the SS Walrus, a floating rum distillery that trawled QLD rivers between 1869 and 1884, the specialty here is rum and cocktails.  The crates which serve as tables in the lounge alcoves bear the name of the Pioneer Floating Sugar Mill Co., the name that the distillery operated under before having its licence revoked by the authorities.

The bars, which serve a staggering choice of around 300 spirits along with Cuban cigars, charcuterie and cheese, are staffed by Gatsby-esque bartenders in flat caps and braces, and the music which pipes out of every darkened nook and cranny is a fusion of old-time and contemporary jazz.
Entry is around in the laneway directly behind the Regatta. Look for the Walrus Club insignia at the top of the stairs leading down to a black trapdoor with security grille. You can also enter through the green door, another Proabition annotation, from the courtyard bar.